Calculate the date of birth 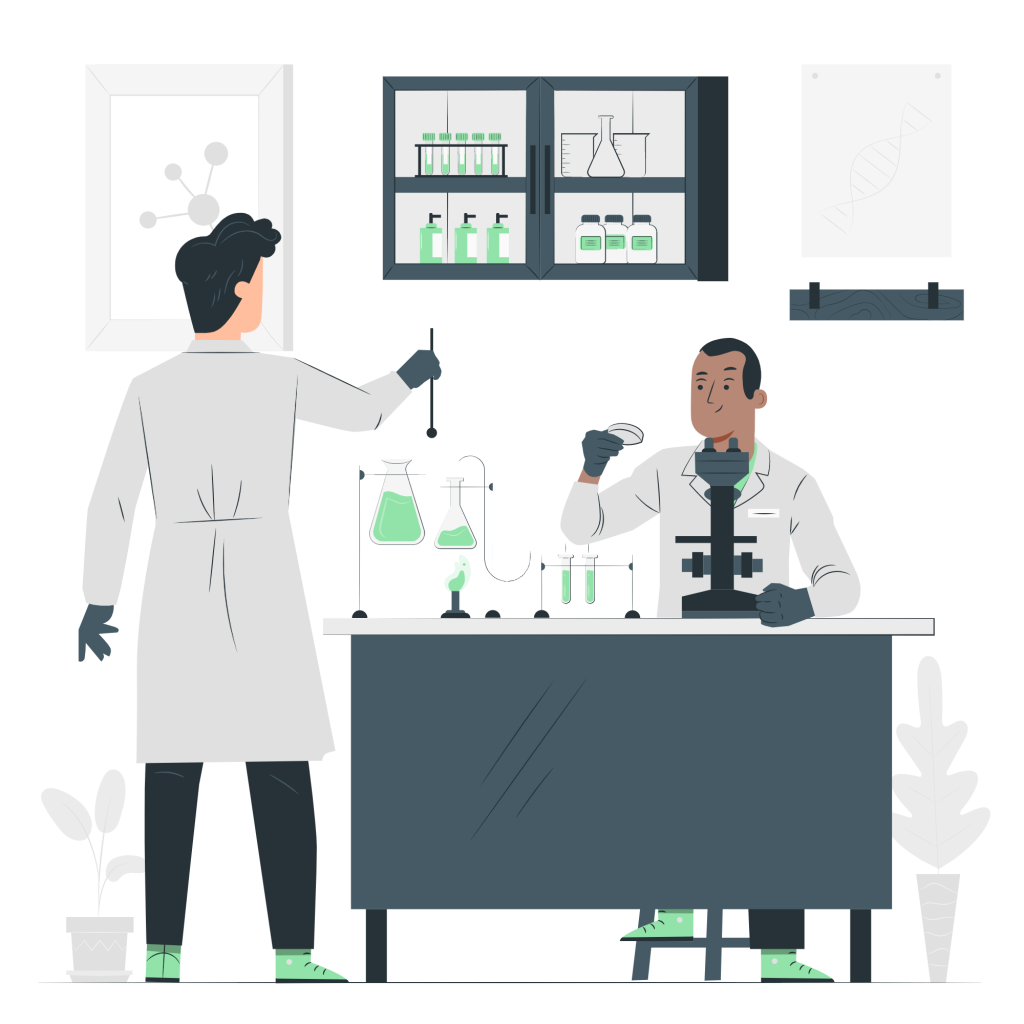 Home>Calculate the date of birth

How can you consider this one week as the first week of your pregnancy even if you are not pregnant?

It is very difficult for your doctor to determine the exact moment of pregnancy (for example, the time of fertilization of sperm and egg). Determining the exact day of ovulation can be difficult if you make a mistake in determining the onset of your period. In addition, your partner’s sperm may stay in your body for several days until the egg arrives. On the other hand, your egg can wait 1 or 2 days for sperm to appear. Therefore, in order to determine the standard time of pregnancies, most doctors consider the first day of the last menstrual period or LMP as the beginning of your 40-week pregnancy.

Are you still confused?

Think of it as a starting point, with an inaccurate calculation, you calculate pregnancy for two weeks even before you are pregnant! Your last menstrual cycle Now, your last period has begun (or at least some time has passed since it started). The inner wall of your uterus is collapsing, the infertile egg comes out last month with it, but that’s not all that happens. A new cycle begins (the cycle that is the starting point of your pregnancy). Your menstrual cycle is guided by a symphony of hormones that work together in concert. The first hormone involved is a follicle-stimulating hormone (FSH), which, as you might have guessed, stimulates the maturation and speed of some follicles relative to others. Each follicle contains one egg, and each month only one follicle becomes an adult follicle for ovulation. When the follicle matures, they produce another hormone, such as estrogen. Estrogen has two functions: The first function is to strengthen the uterine wall to thicken. Its second function is to reach the desired level of estrogen, which boosts the production of another hormone called luteinizing hormone (LH). The rapid flow of LH pushes the egg from the most mature follicle to meet Mr. Right – the lucky sperm that turns the egg into a baby and prepares your body to do so with all its might towards the ovarian wall. The process, which you may know as ovulation, generally occurs 24 to 36 hours after LH flow. Believe it or not, the countdown to the day of delivery begins before fertilization. However, your eggs are not in the same environment (or in the womb) as the sperm. Do not worry if you are not pregnant during this period: Women have a 25% chance of getting pregnant in each cycle. At the same time, act as a good landlord as your uterus prepares for its new tenant. Consider these two weeks of waiting as the final step before your child receives the keys. You may not be technically pregnant at least, but it is not too early to act like a pregnant woman. So if you have not started taking vitamins during pregnancy, start now. This is a good time to quit alcohol and smoking and exercise regularly and get a healthy pregnancy diet. 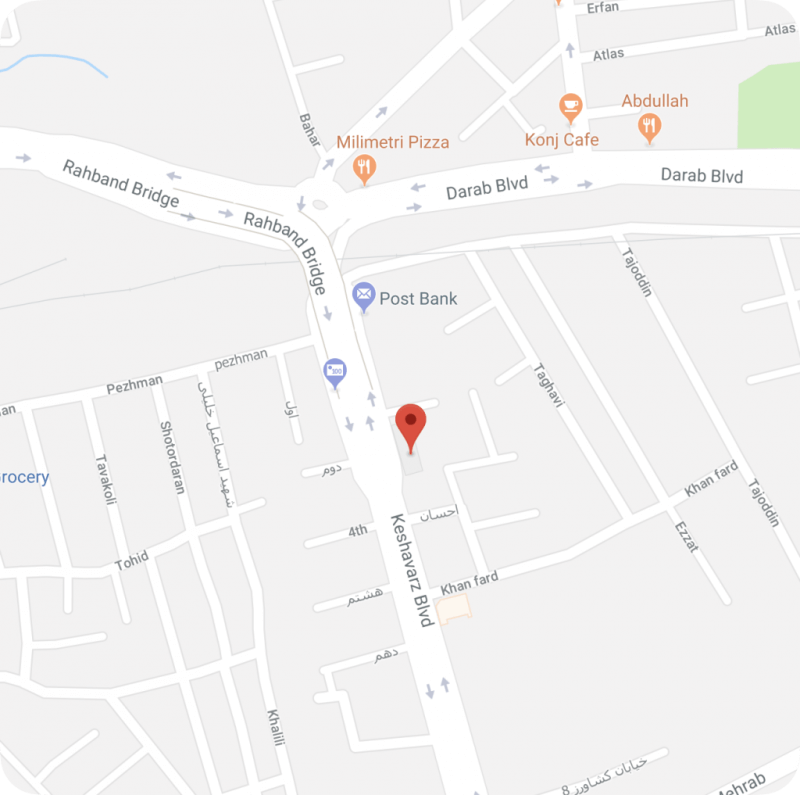