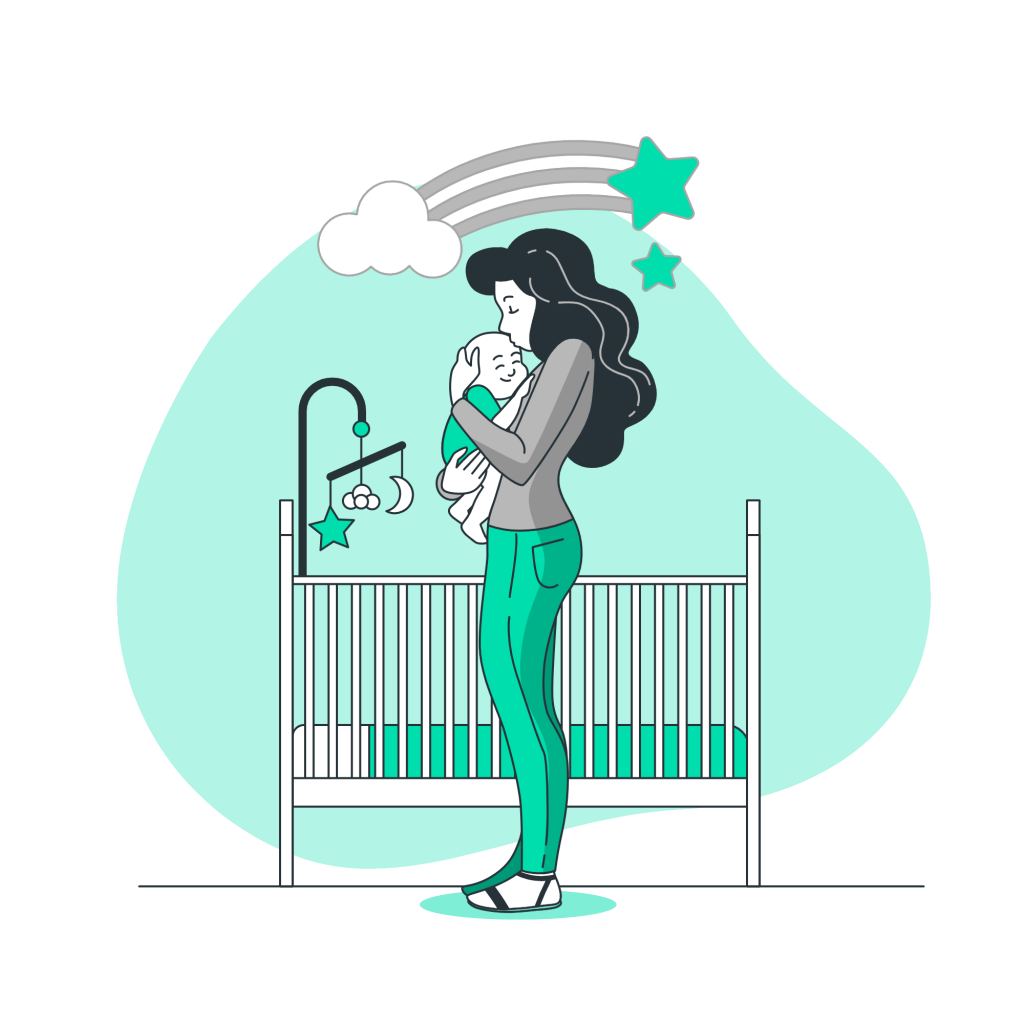 During the last two decades, various methods including measurement of chemical markers and ultrasound parameters, as well as combining the two together, have been developed to screen For Down syndrome, but due to the drawbacks of these methods, scientists have always sought better methods. The biggest problem in traditional screening methods is the high percent of false positive and false negative results and for confirming tests, the probability of abortion is due to invasive sampling method. The false positive result means that while there is no disease, the test results are positive. False negative means that while there is a disease, the test result is no.

In 1997, scientists discovered the existence of fetal DNA in the mother’s blood. This important discovery became fundamental to the emergence of non-invasive methods of diagnosing Down syndrome. Finally, real success was achieved in 2008 when researchers proved the detection power of fetal chromosomal abnormalities by using fetal DNA sequencing method in the mother’s blood with a correctness of about 100 percent.

The principles of this method are based on measuring free DNA in the fetus in the mother’s blood, which are released from placenta cells.

Experts considers this discovery to be a revolution in diagnostic methods during pregnancy and predicts that in the near future, tests based on it will be completely replaced by traditional screening methods.

Experts considers this discovery to be a revolution in diagnostic methods during pregnancy and predicts that in the near future, tests based on it will be completely replaced by traditional screening methods. This means that 99.9% of down syndrome can be diagnosed with this test. That is, its false negative is less than 0.1%.

It should be noted that this test did not eliminate the need for alpha photoprotein testing to investigate fetal neural tube development disorders in the second trimester and pregnant woman should be sure to go back to the laboratory at 15 to 20 weeks pregnant.

Basically, it is difficult for pregnant women to choose between screening tests where the probability of error is high and invasive procedures (amniocentesis or CVS) that are likely to have an abortion, but the emergence of these new methods has made decision making easier.

• Non-invasive: Only a few cc of the mother’s blood is needed for the test.
• High sensitivity and accuracy of the test: (more than 99.9%)
• Early detection: The test can be done from 10 weeks of pregnancy and this time helps to make better decisions.
• Quick response: The test results are prepared within 10 days.

• Use this test on high-risk pregnancies such as pregnant women over 35 years of age and those who have had high-risk (positive) results in common screening methods.
• Application of this test for those who are terrified of sampling invasive methods.
• Testing for women who cannot accept the risk of miscarriage in invasive procedures.
• Amniocentesis performed on those who had positive results in NIPT testing.
• Alpha-fathoprotein test in the second trimester to investigate fetal neural tube development disorders.

Keep in mind that most babies are born healthy. 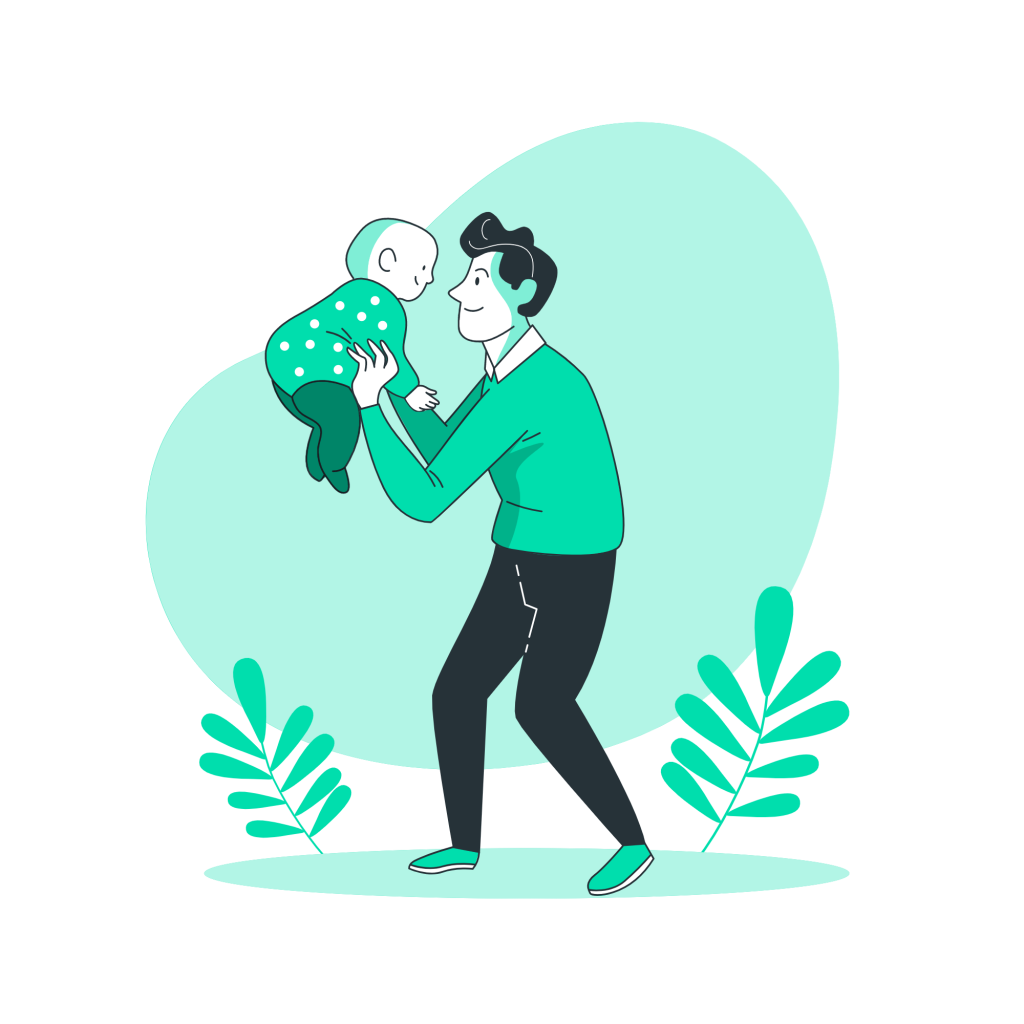 give your test report from 4 PM to 7 PM